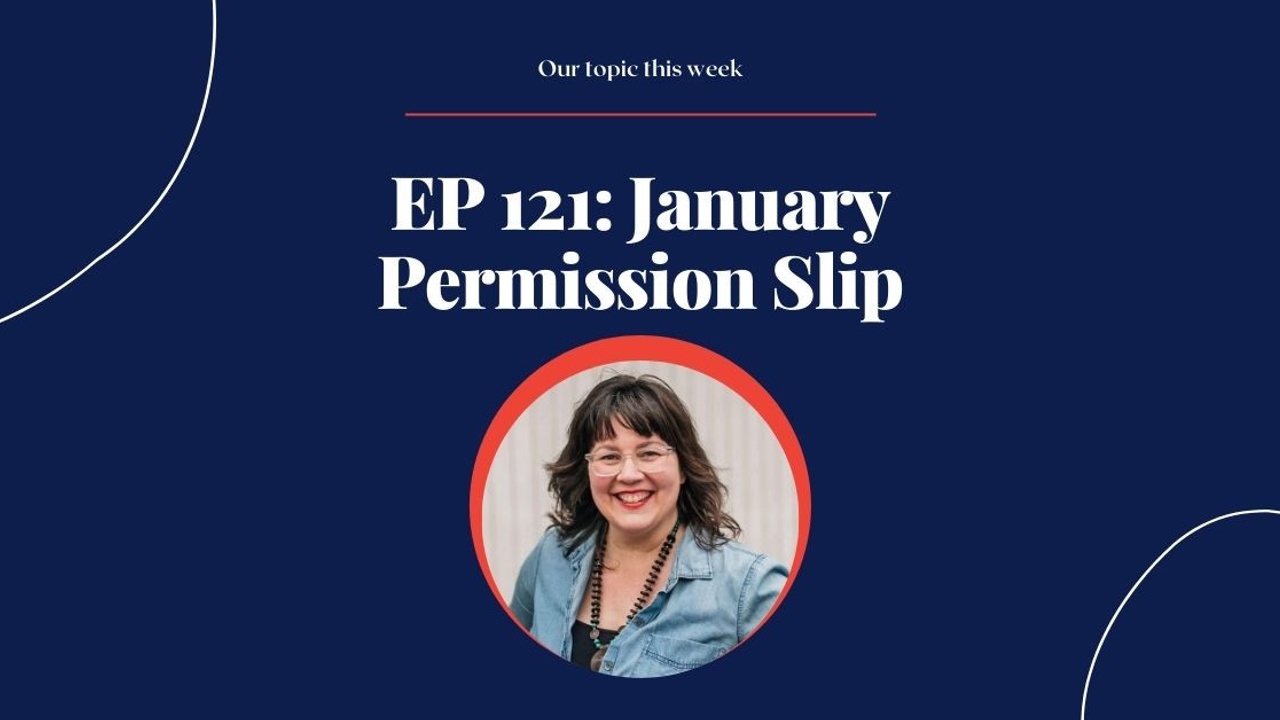 Today's episode is brought to you by Deferred Maintenance Immersion, a year-long group coaching experience hosted by me life and work coach Tami Hackbarth.

Deferred maintenance is about putting things off until the last minute, especially things that mattered most, I know, right? Here's the something we're already in the latter part of January. And I know some of you are thinking, oh my God, it's too late.

Head on over to my website, tamihackbarth.com/deferred-maintenance, to find out all the details, including enrolling enrollment. And now onto today's show. Hey friends, in case you're sitting here thinking, oh my God, I can't believe it's already the middle of January. I haven't figured out my shit for the Year. I haven't made a vision board. I haven't decided what I'm doing. I haven't started exercising.

I haven't conquered the world. I am here today, mid-January, to give you the permission slip to put all that nonsense down. Right. Why because the new Year can be any time. Hear me out. I know many of you're like, I just bought a new calendar.

I'm going to say yes. And which is probably the most useful phrase that we should all be starting to take on. Yes. And the new Year can come in August slash September with the new school. Boom new Year's can be the transition from 2020, December 2nd, 2022, January. True.

That could be a new year, but I choose that new Year to be a big fat. No, thank you. And here's why I'm tired at the beginning of January. That's winter. It's dark. Like, I feel like the sun's barely out, and all things are hibernating. Like there's animals underground. Bears are sleeping in logs or wherever the hell bears sleep.

Even the trees are like, dude, I'm resting, or we're all doormen right now. So I'm not sure what dumb, dumb decided that January 1st would be a great time to begin this whole new Year. New me. So I'm saying no, thank you. So I'm here to offer an alternative again. I already told you about the brand new school year, the New Year. Feel free to take that on.

My new year, the one that works for my internal biological being, is the lunar new year. And this year, it happens to be done. Dah, dah, dah, January 31st, which means. When I think of New Year as being lunar New Year, I have from December 31st, all the way till then, or new Year to sort of getting my head around the idea of what the hell am I doing? What am I doing another time?

If you need another permission slip for a brand new year, why not use your birthday? Now? I'm lucky because my birthday is the first day of spring. Energy is definitely different. Late March then it is early January. The days are longer. The light is more ready. Things are coming out of dormancy. Animals are waking up all that.

So it makes perfect sense for me, but say if your birthday's not till September ops, also a great time for a new year it's okay. Borrow mine. But the deal is this. If you feel like you are behind, I'm giving you permission to be a person who chooses. That you were not, and that you may begin anytime for this new Year new.

You also can we just also say that's a bunch of bit bullshit too. There's no, you're new. Perhaps there are new activities that you'd like to do new habits. You'd like to try it on.

If you're tired of the winter rest, I promise you'll have more energy later when the biological part of you is like, oh, oh, woke up from my long winter's nap. I will just say from years of experience, you will be hella more rested when you wake up mid-spring. If you have actually rested in the winter.

So permission to take January as a transition month, permission to take my birthday first day of spring, hell you could do summer solstice whenever So right now, I want you to go to the end of 20 to 2022 in your calendar, which I know everyone's got a new calendar. Now go to December 1st in your 2022 calendar and make a note that says I don't have to worry about next year until next year.

And then I want you to flip forward. They always give you that extra month of calendar in your old calendar. Go to January 1st, 20, 23. And right. I don't have to have anything figured out right now because I have the entire month of January to figure out my year. You're welcome.

We need the, Hey, I thought you said you were going to do the thing, and we're all watching, and we're all going to cheer you on when you do it. If that is something that you when you look at how you have perhaps given up on all your goals in prior years, of course, come join us over in deferred maintenance immersion by the end of January.

The deal is that the people in the class we get together, write our goals, and space them out. We make a manageable, and then we follow up, and we do them. That's the one thing that people keep saying: I can't believe how much I got done this year. It's bonkers. And I say me too.

So I hope you'll join us. Join us. Enrollment ends on January 31st. Head on over to the website for all the information, including about the new years' bonus workshops; go over to tamihackbarth.com/deferred maintenance, where you will find out all the information about how you can use 2022 deferred maintenance immersion to help keep the promises to yourself. And until next time. Remember that you matter too. 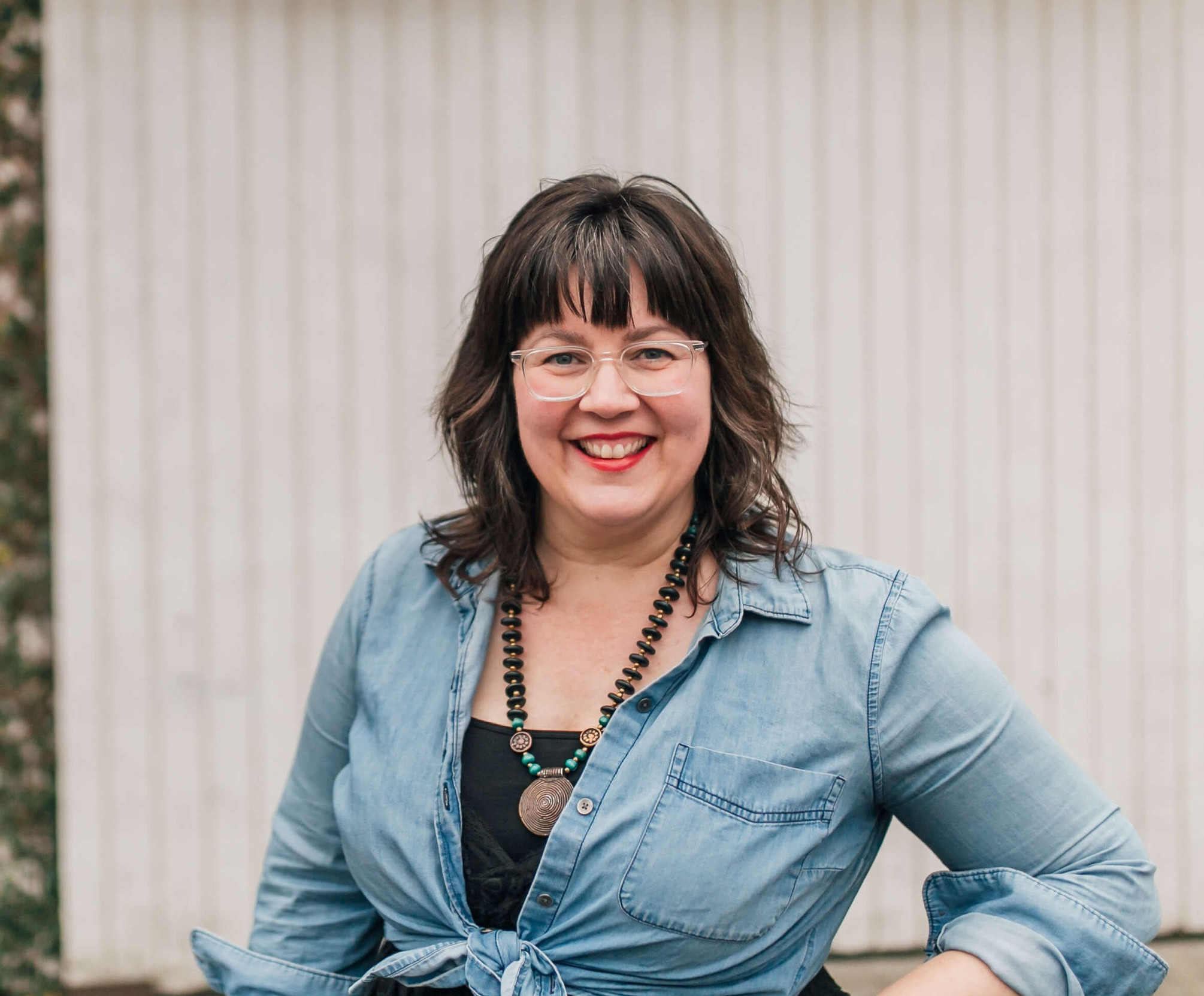 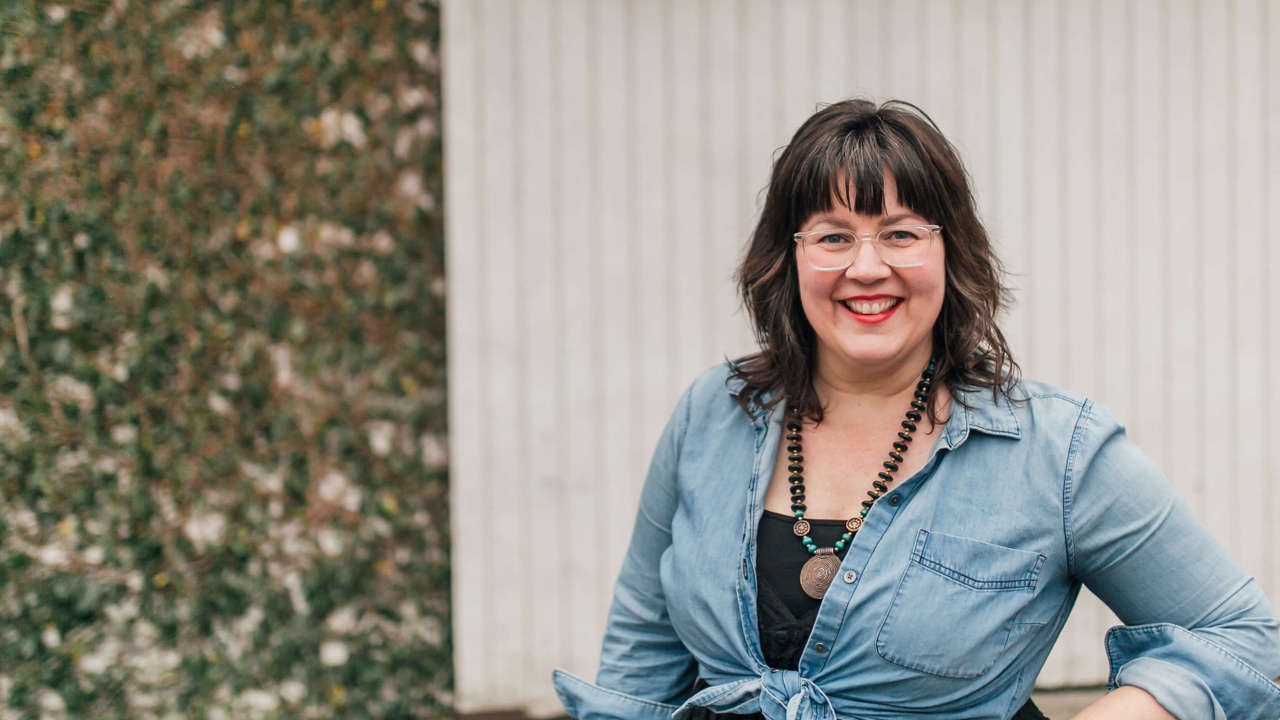 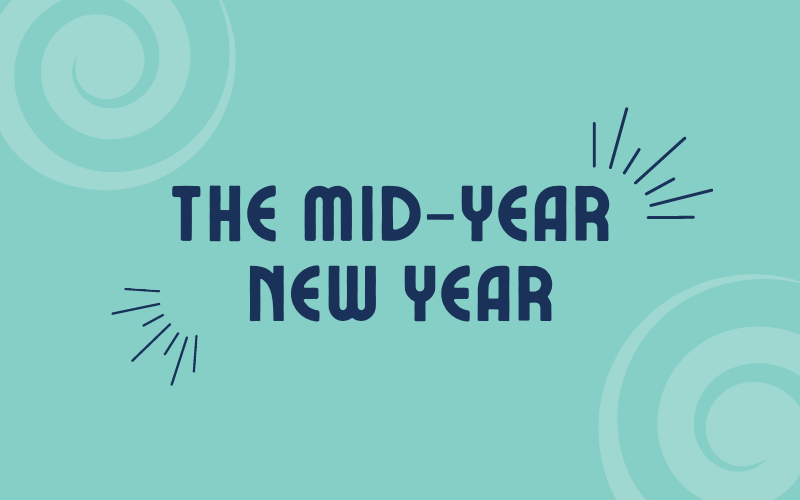